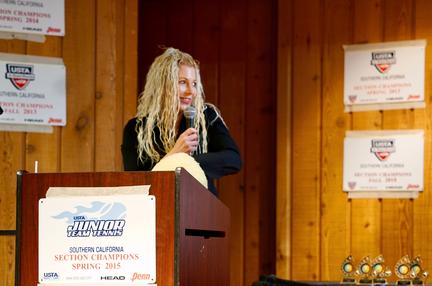 Ross started his coaching career in Pivoda's Tennis Academy in Ostrava, Czech Republic. He played on the Czech junior tour, in the Czech Master Club tennis team league and in junior and inter-school tournaments in Sweden, Italy and Poland. When he moved to the United States in 1998,

Ross became a coach at Heritage Community Park. In 2001, he began teaching at Tustin Hills Racquet Club followed by a career as a private instructor and a coach for the cities of Tustin and Irvine.

Ross coached his junior tennis teams to win 74 league championships, 12 Orange County championships, 9 Southern California sectional championships and one State Championship (2013). Ross is USPTA Certified at the highest level and serves on the advisory staff of Head & Penn and is endorsed by Lotto Elite Sports USA.

Ross was awarded the Head/Penn Advisory Pro of the Year in 2007 and again in 2012. Ross became a tennis coach because teaching tennis is a rewarding career that keeps him active and allows him to help others play a sport that has brought him much joy. 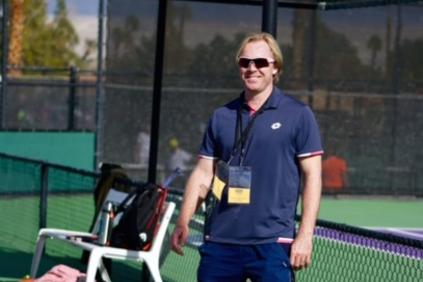 Prior to becoming a Tennis Professional for the City Of Irvine, Lanea spent over 18 years in the field of early Childhood Education as well as in Administration for Young Children Management. Special skills include working with children and adults with disabilities. Her favorite part of her work has been the opportunity to create exercise materials and curriculum both for fine motor and gross motor skill development. Giving children and adults a variety of exercises to enhance their physical coordination as well as their concentration to perform in any activity they choose.

Lanea has been fortunate to be able to get involved in sports her whole life starting at age 3, besides tennis, mostly Soccer, Softball and Dance. Lanea is currently a PTR Certified Professional and a member of the USTA. She serves on the advisory staff of HEAD/PENN and is endorsed by Lotto Sports USA and was awarded the "Head/Penn Advisory Pro of the Year" in 2012. Lanea co-captained Turtle Rock Jr. tennis teams to win 74 league championships, 12 Orange County championships, 9 Southern California sectional championships (2007, 2012, 2013, 2014 & 2015) and 1 State Championship in 2013.

Lanea is an Irvine resident and enjoys playing competitive tennis. Her hobbies include traveling, photography and sports. She is currently teaching lessons at Turtle Rock Community Park. 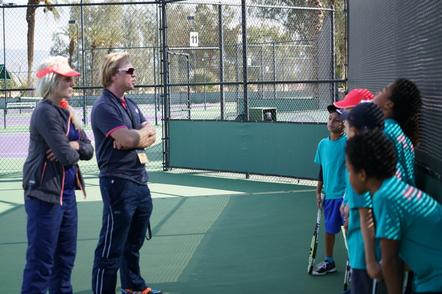